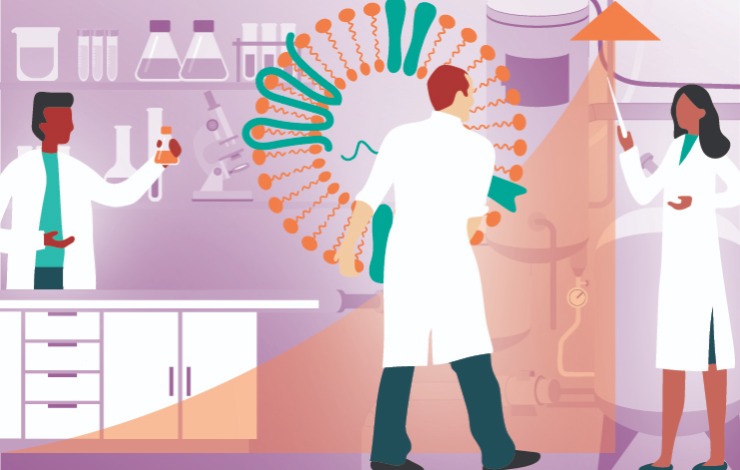 Successful development and commercialization of exosome-based therapies requires a scalable manufacturing platform in order to be able to meet market needs (QUANTITY) at an acceptable COGS. This will ensure patient accessibility and deliver the desired ROI for therapy developers (COST). Furthermore, and more importantly, the process must result in high quality material consisting of well-defined final exosome-based product (QUALITY).

In this presentation, we cover these three important factors with a particular emphasis on characterization considered as a key critical element for successful development and commercialization. Appropriate characterization methods are needed for both the external surface of the exosomes and the internal cargo, both of which could impact cell to cell signalling and communication, and consequently the effectiveness of the therapy.

Attendees will learn about:

Behzad Mahdavi is serving as Vice President of Strategic Innovation & Alliances at Lonza Pharma-Biotech, one of the world's leading suppliers to the Pharma & Biotech and Specialty Ingredient markets, as a Chairman of the Board of Exosomics, an innovator leader in the field of Liquid Biospy and as a member of Investment and Advisory committee for C3E Venture Capital Fund, one of the most active private fund in Canada. He began in his current position at Lonza in 2010 after three years working as Head of Lonza Canada.

Prior to joining Lonza, he was CEO of SAM Electron Technologies, a venture capital-backed company in the Life Sciences field, which was acquired in 2007 by a multinational company. During his entire career, Behzad worked for several private organizations, governmental companies and venture capital firms in different capacities as senior executive, advisor, CEO and board member. In these roles, he was involved in leading, managing and advising technological start-ups/companies in fund raising, strategic business development, efficient innovation management and commercialization/spinoff to create new profitable growth axis.

Dr. Senthil Ramaswamy has over 15 years of international life science industry experience. He is currently Head of Cell and Gene Technologies R&D at Lonza based out of Rockville, MD. Previously, he was Head of Lonza’s Cell Therapy CDMO in Walkersville, MD with responsibility for development, technology transfer and clinical cGMP manufacturing of client cell therapy processes at that site. Senthil also has extensive experience with global technology transfer and scale-up of clinical and large-scale commercial biologics manufacturing and previously was Head of MSAT for Lonza’s biologics operation in Singapore. 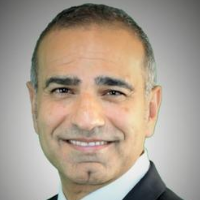